You Won't Recognize the Place

Carnival Corp has completed a multi-million-dollar redesign of Terminal 2 for their Princess brand at Ft. Lauderdale's Port Everglades. 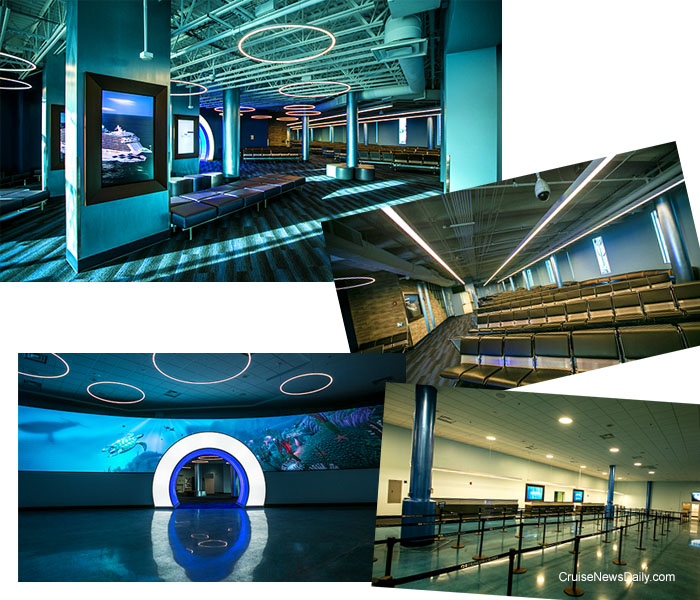 The fuel cell at first will be used to power the ship's hotel needs while in port.

MIAMI (Nov. 10, 2017) – Martin Landtman, senior vice president of marine operations for Carnival Cruise Line, will retire in 2018. Having spent seven years leading Carnival’s marine and new shipbuilding operations, Landtman will remain in his current role until a successor is named, and will stay on to support the transition. A search for his replacement currently is underway. Carnival has also announced some restructuring of Landtman's organization, along with several key promotions and a new appointment.

Ben Clement has been promoted to senior vice president, new builds, refurbishments and product innovation, reporting to Antorcha. Clement joined Carnival Cruise Line in 1997 in the technical services area and progressed through several management positions with increasing responsibility in hotel operations and shipbuilding prior to his current role.

“On behalf of everyone at Carnival Cruise Line, I wish to extend our thanks and congratulations to Martin on his well-deserved retirement,” said Duffy. “He has guided Carnival’s marine operations function through tremendous growth and transition, and we are greatly indebted to him. “I also congratulate Gus on his expanded role and Ben and Mark on the new responsibilities they are taking on with their promotions,” Duffy added. “Each of them has proven to be an exceptional leader and asset to our company, and we look forward to their continued contributions in their new positions.”

“Additionally, we are extremely pleased to have Norbert Dean joining the organization. His proven track record and strong depth of experience in the sourcing and procurement arena will be of tremendous value in this very important area of our operations,” Duffy added.


Photo and video courtesy of Princess Cruises. All rights reserved. May not be copied or used without express permission.

The Service Station Will Go to Them

Carnival Corp has signed an agreement with Shell to provide LNG (Liquified Natural Gas) to power the two Carnival LNG-powered ships that will be based in North America. They will go into service in 2020 and 2022.

Shell will do it with an LNG Bunker Barge, which can move anywhere in the Southeast US where the ships are. It is equivalent to being able to move a service station to wherever the high traffic area is.

Spectrum of the Seas Takes Shape

Meyer Shipyards laid the keel today for Royal Caribbean's Spectrum of the Seas at their Neptune Weft at Rostock. Spectrum will be the first of the Quantum-Ultra class, a progression of Royal Caribbean's successful Quantum-class. When completed, it will have a gross tonnage of 168,800 tons and carry approximately 4,200 passengers.

If you are currently sailing aboard Norwegian Gem which left New York on October 31, you are having a nice cruise, but you haven't been anywhere you started out to go. First it was September hurricanes that closed your original ports, now things are changing because of problems with one Azipod that is keeping the ship from cruising at normal speeds.

Taking Horizon out for a Spin

Carnival Horizon successfully completed its final sea trials earlier this week, and has returned to the Fincantieri yard at Marghera. 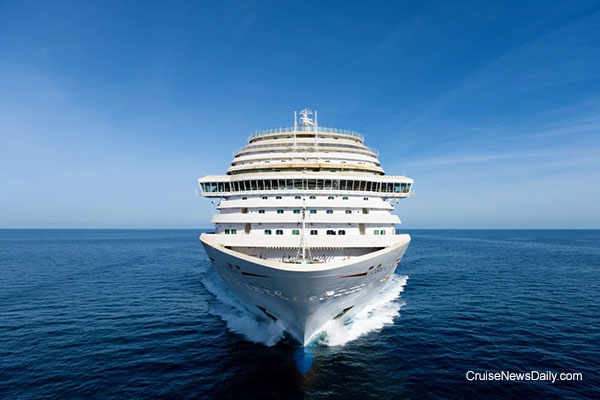 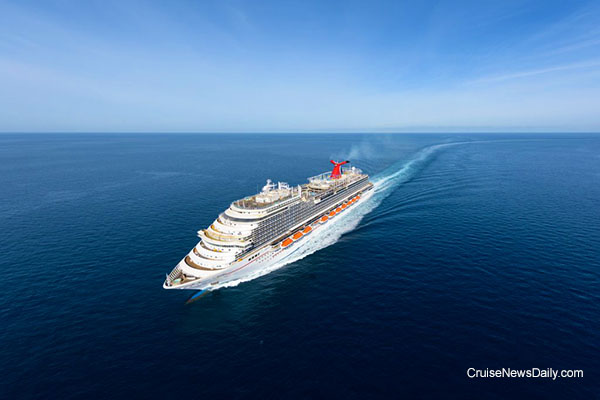 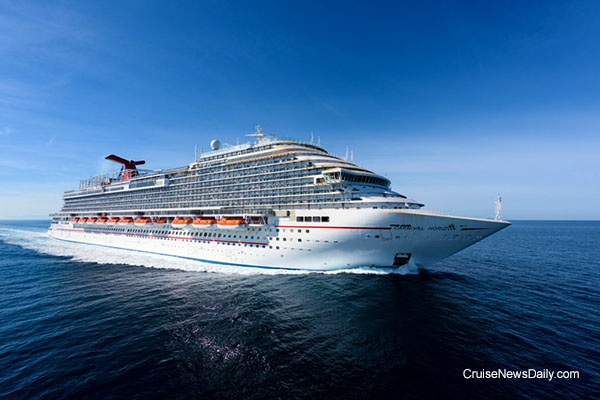 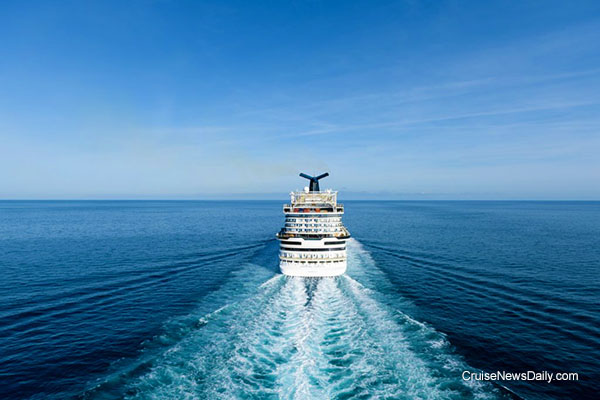 Best Price and They Guarantee It

Holland America wants you to book your shore excursion with them. Their new line of EXC Tours now has a Best Price Guarantee.

The guarantee applies on all ships and all itineraries except in Asia.

Ships Flocking Back to St. Thomas

Ships are hurrying back to “everybody's favorite port,” St. Thomas. Reopening to regular traffic on November 3 following repairs to damage from the September storms, the port finds 25 ships have scheduled calls during the balance of the month.

The complete story appeared in the November 7 edition of Cruise News Daily.

Details appeared in the November 7 edition of Cruise News Daily.

Something Extra for Silversea Passengers

Silversea is offering a free shore excursion in every port in the Caribbean this winter for Silver Muse and Silver Wind passengers.

Port Everglades is reporting only slight growth in their cruise passenger number for fiscal year 2017.

The South Florida port posted only a 2% increase in multi-day cruise passengers for a total of 3,738,252 passengers.

Details appeared in the November 6 edition of Cruise News Daily.

Where in the World is David Hasselhoff?

Here's a thought most people have at least once a week over their morning coffee: What do suppose David Hasselhoff is doing right now?

If you just thought about that today and fantasized that he was sailing aboard Costa Favolosa right now, you'd be correct! He boarded in Savona on Saturday with more than 600 fans who are thrilled to spend five days in the western Mediterranean with Hasselhoff. 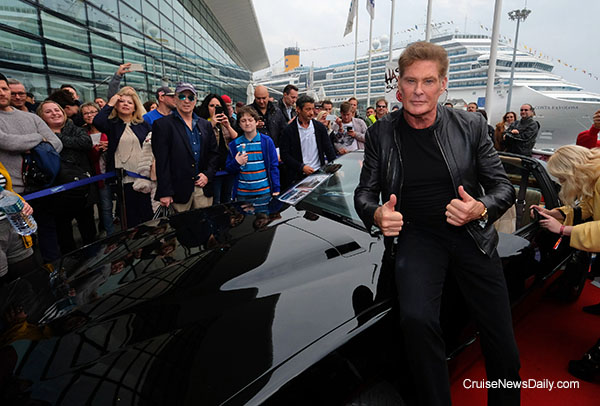 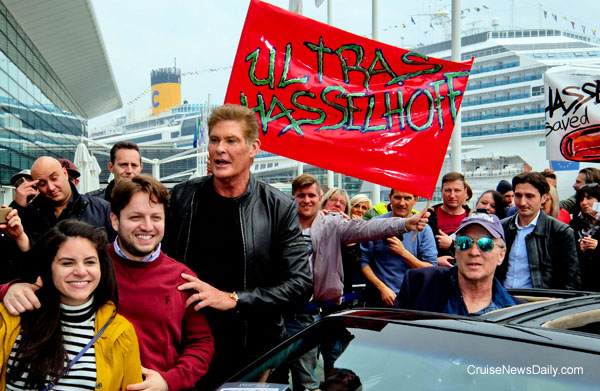