A US Coast Guard Jayhawk helicopter medevaced a 64-year-old woman and the ship's doctor from Queen Mary 2 as it was sailing 110 miles off the coast of Nags Head, North Carolina on Tuesday (December 20, 2011). The woman was suffering from severe abdominal pains and was flown to a hospital in Norfolk about 4pm.

In most of the clips of medevacs, just the actual hoist is shown, but in this Coast Guard video, they show us more of the process before the lift as the rescue swimmer and a ship's officer struggle against the wind on deck to get the passenger in the basket and off the deck safely.

Carnival Cruise Lines will launch a new advertising campaign on December 26 that targets the first-time cruiser. The light-hearted spots focus on comparing cruises versus land vacations and the value for dollar found on cruises.

Here is a sample of one of the television ads that will begin running next week.

P&O's Oriana has just returned from a month-long dry dock where she was converted to a ship which will carry adults only. The biggest changes made were the elimination of the children's facilities and repurposing those for adults, such as a new MArco Pierre White premium restaurant. Here are some photos of the new areas: 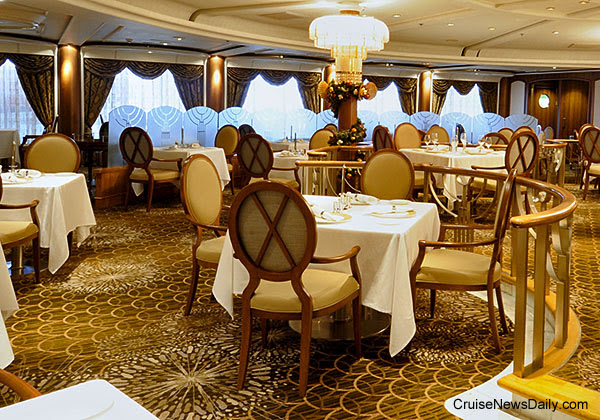 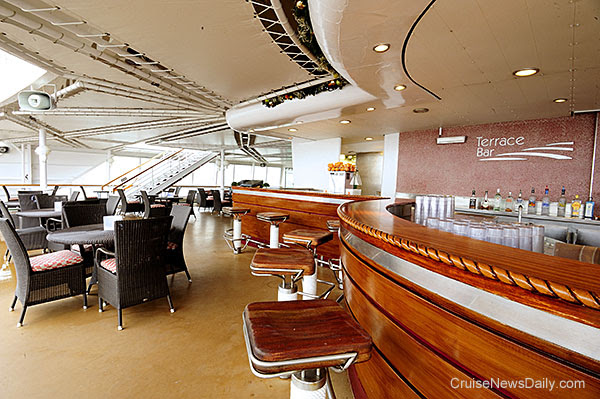 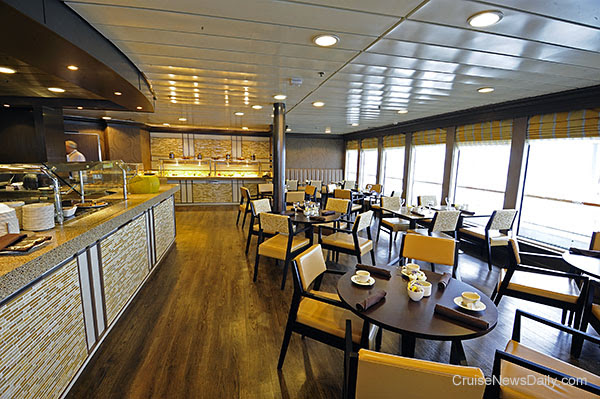 P&O Cruises Australia announced today that Pacific Sun will leave the fleet at the end of its July 1, 2012 cruise, on July 8. The buyer was not disclosed.

The ship is probably best known to North American readers as Carnival Cruise Lines' Jubilee, which was transferred to Carnival's Australian brand in 2004. In making the announcement in Australia today, Carnival Australia CEO Ann Sherry called the ship "the core to rebuilding cruising in Australia."

In a very effective method Sherry regularly employs, she made the announcement to consumers via You Tube, as seen below.


The complete story will appear in today's edition of Cruise News Daily.