Tuesday (March 26, 2013) was a special day in the life of Regal Princess. It was the day Regal Princess truly became a ship, fulfilling its purpose for the first time and floating on water. After having been assembled in the drydock at Fincantieri's Monfalcone yard, the moment came when the valve was to be opened and water would flood into the drydock.

The ship was built resting on wooden blocks in the bottom of the dock. After about 48 hours of seawater flooding in, the ship will float up, and Friday (March 29) it will be towed out to a finishing dock where will work will continue over the next year as the interior is completed. 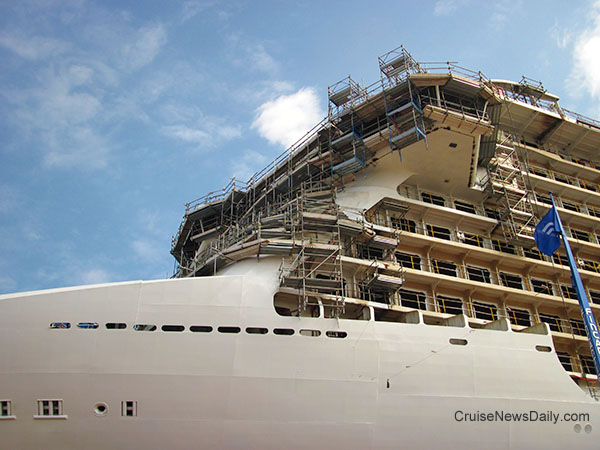 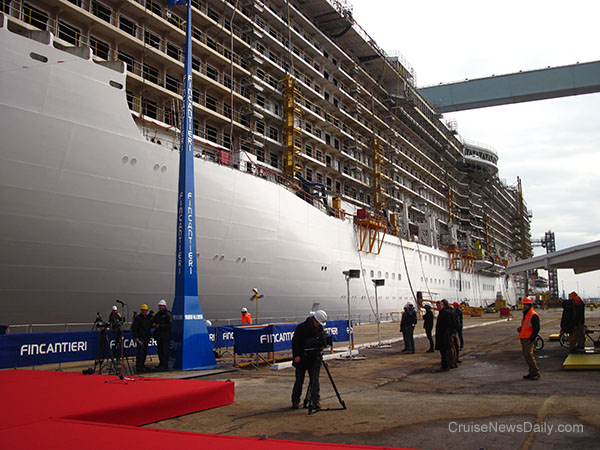 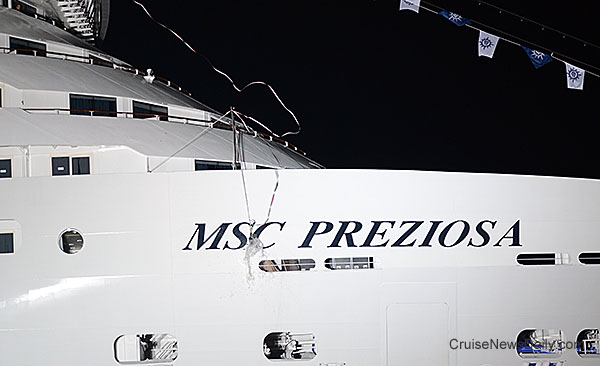