* Drama in the Spa - Celebrity Ready for a Change
Steiner Leisure issued a statement earlier this week saying that Celebrity Cruises has decided not to renew the contract for Steiner to provide spa services aboard Celebrity ships when their current contract ends.

Costa Crociere has a new media campaign that will debut on television in Italy on December 29, and within a couple weeks roll out to media in France and Germany. The rest of Europe will follow.  These are some images from it, and the complete story appeared in the December 27 edition of Cruise News Daily.

Email ThisBlogThis!Share to TwitterShare to FacebookShare to Pinterest
Labels: Costa 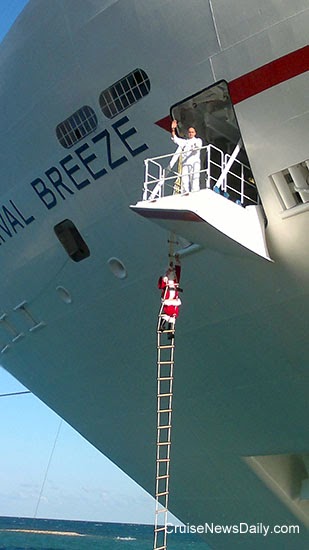 Princess Cruises Decorates for the Holidays 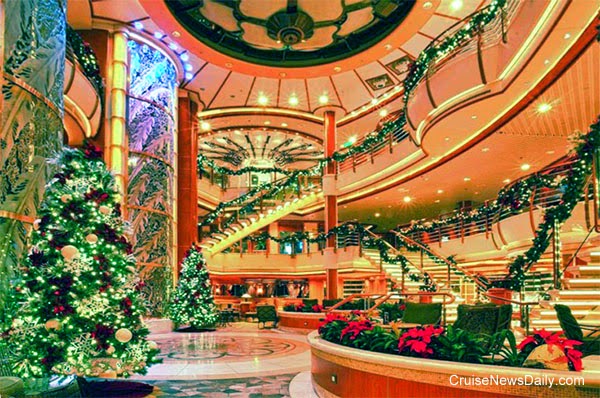 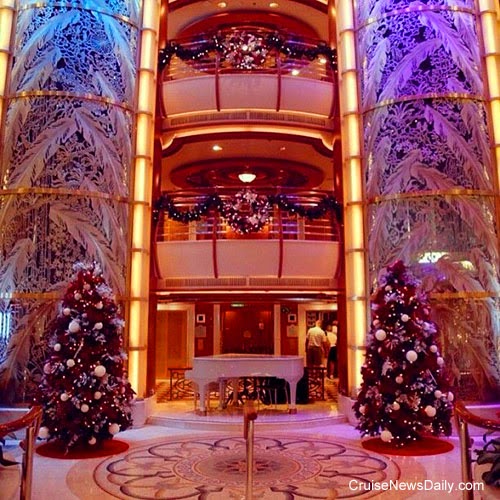 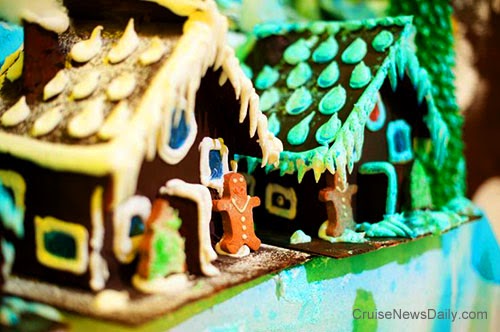 * Quantum Bermuda Calls May Not Happen
A couple of weeks ago we told you that it appeared Royal Caribbean International was considering taking Quantum of the Seas to Bermuda during its summer 2015 season sailing from New York, but now that may not happen after if authorities in Bermuda aren’t willing to move quickly and spend some major money.