Royal Caribbean announced today they will seasonally homeport Odyssey of the Seas at Ft Lauderdale beginning in November 2020. It will be the first Quantum Ultra-class ship sailing in North America. (The only other one, Spectrum of the Seas, is based in China.)

Email ThisBlogThis!Share to TwitterShare to FacebookShare to Pinterest
Labels: headlines, Odyssey of the Seas, Royal Caribbean

Virgin Voyages is out to change as much as they can about cruises to appeal to non-cruisers. Since they call their passengers “sailors,” they wouldn’t want their crew members to look like sailors or even just crew members, so stuffy old uniforms that other cruise lines give their shipboard employees just wouldn’t do.

Instead Virgin has hired maverick British fashion designer Gareth Pugh to design their uniforms. There will be no epaulets or stripes. Instead, look for touches such as custom red unisex sneakers by PLAE. 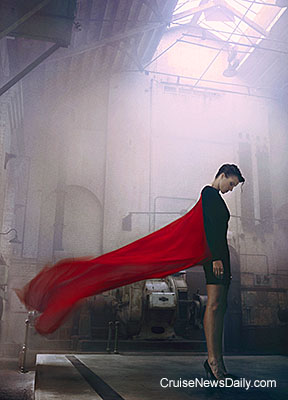 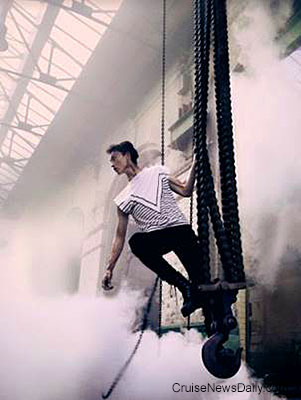 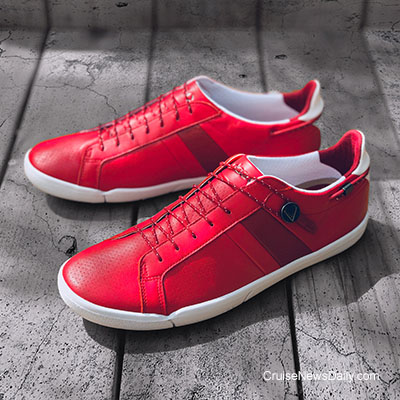 Princess Cruises reports that their next ship, Sky Princess, completed sea trials at the end of last month in the Adriatic.

The complete story appeared in the September 10 edition of Cruise News Daily. 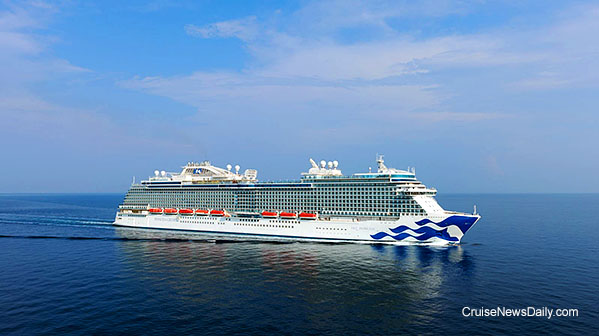 Last week saw an important moment in the life of a ship. Fincantieri floated Silversea's Silver Moon for the first time at their Ancona yard.

Silver Moon is the second in the three-ship series the luxury line will have constructed by Fincantieri. Silver Moon will be delivered next summer. The first in the series, Silver Muse, was delivered in 2017.

The complete story appeared in the September 9 edition of Cruise News Daily. 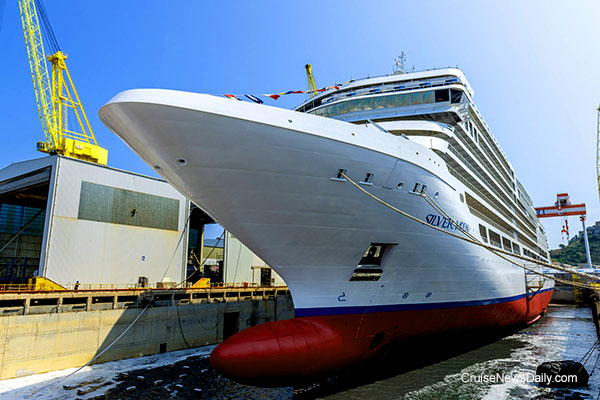