Star Princess has returned to service with some new features which were installed during a three-week refit at the Fincantieri yard in Trieste.

One of the major projects completed was the construction of a Crown Grill steak and seafood restaurant. In the photos below, it can be seen how the Horizon Court was also updated, and the wedding chapel was moved. 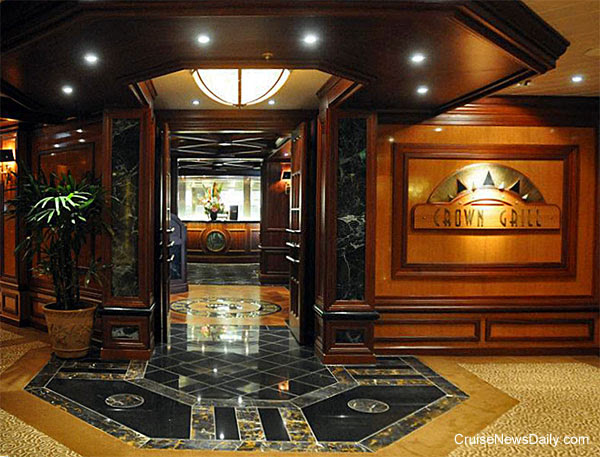 The new Crown Grill is located on Deck 7 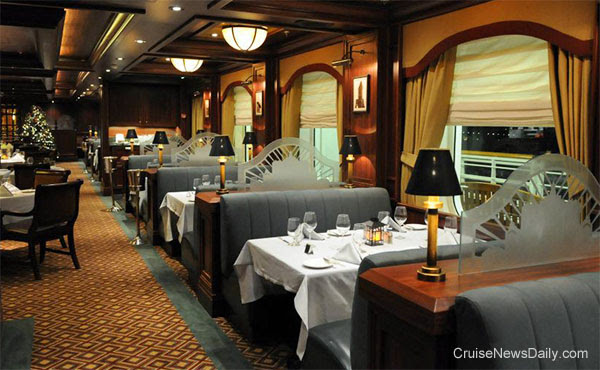 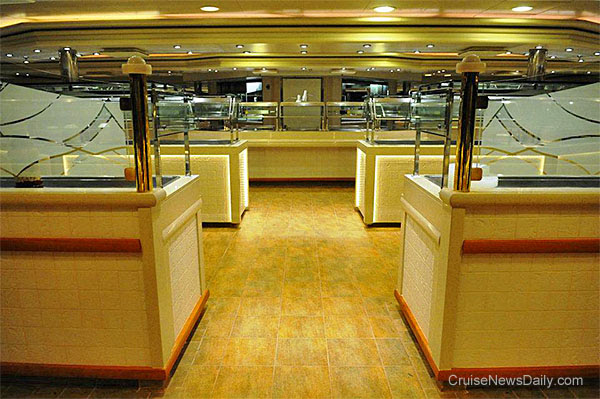 The updated Horizon Court buffet has a new streamlined look, and serving stations
were redesigned similar to the new arrangement on Grand Princess. 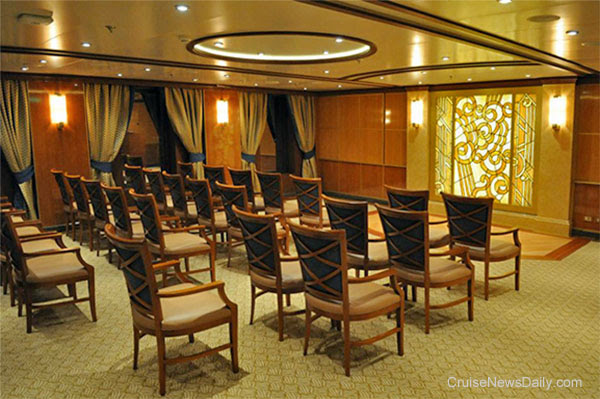 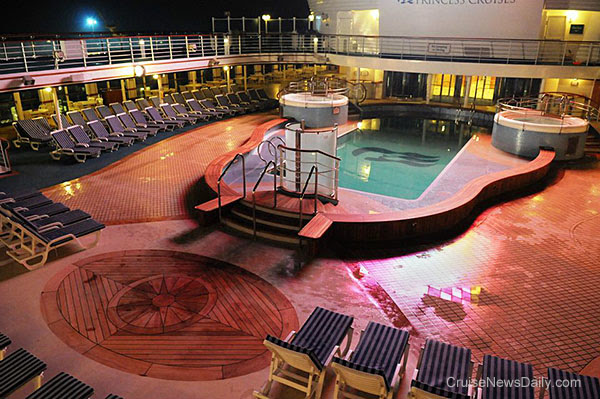 Neptune's Pool got new decking and the deck was rearranged to create more space for
Movies Under the Stars viewing.
The complete story appeared in the December 14, 2011, edition of Cruise News Daily.