First Look at a Diamond

Although they said more details will be released next year, they did say the ships, which will be built at MV Werften's Stralsund yard, will be sized at about 67,000 gross tons and carry about 800 passengers. Among the details to be announced later: a name. 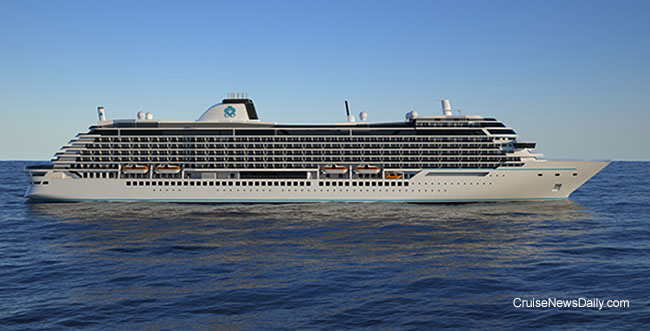 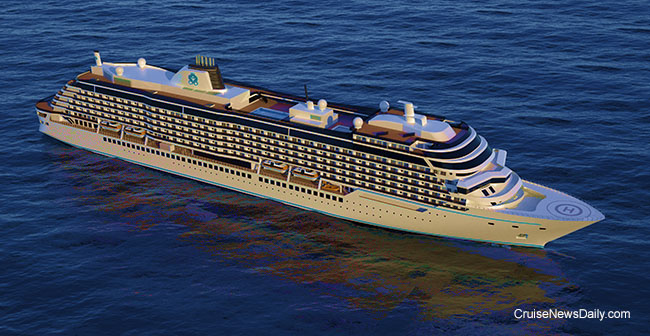 Renderings courtesy of Crystal Cruises. All rights reserved. May not be copied or used without express permission.
. 9/26/2018 11:59:00 PM